LOCATED IN THE HEART OF

My goal with Sugarbacon Proper Kitchen is to create a fun but competitive place to work and to grow as a boutique restaurant group.

After working in New York City, Don teamed up with long time friend and now managing partner, Michael Kim, to create his own dream of owning & operating his very own restaurant group.

He loves the ambience of Sugarbacon and as a pork lover, the namesake absolutely sounds delicious. He goes on to say, “the location is amazing, being in the heart historic downtown McKinney…one of the most beautiful city in texas in my opinion.” 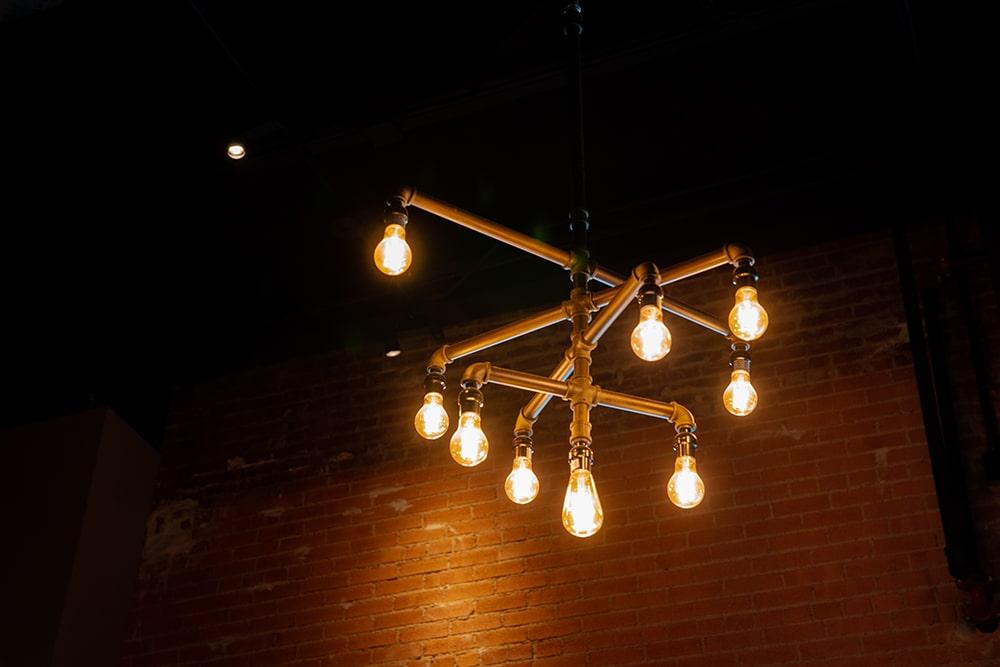 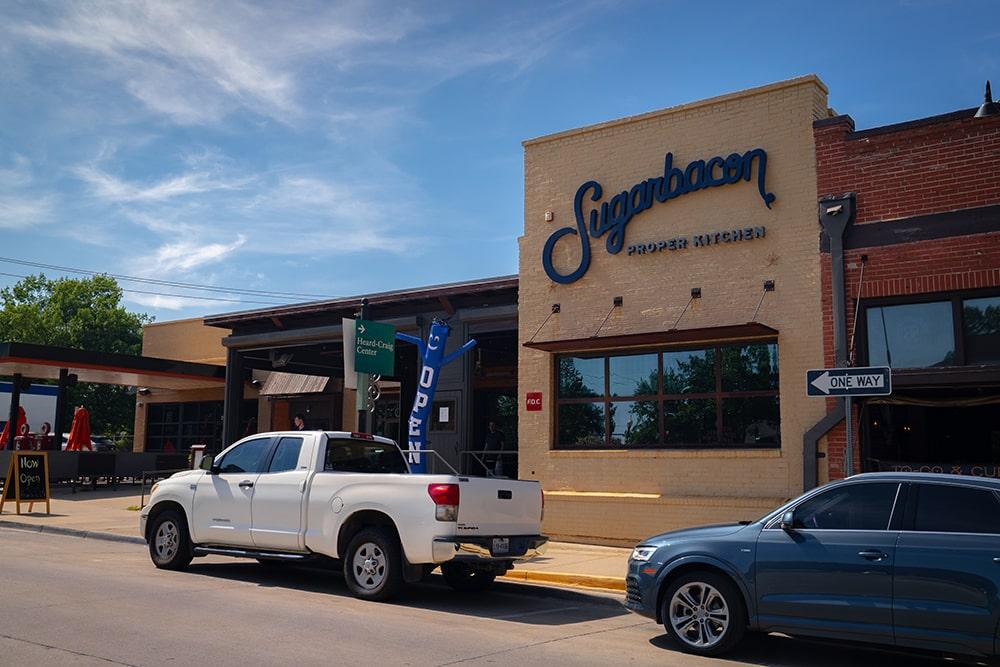 Sugarbacon Proper Kitchen is exactly that, a proper kitchen that serves amazing food. Housed in what was once a service station for more than 80 years; our modern style restaurant brings fresh energy to Historic Downtown McKinney.